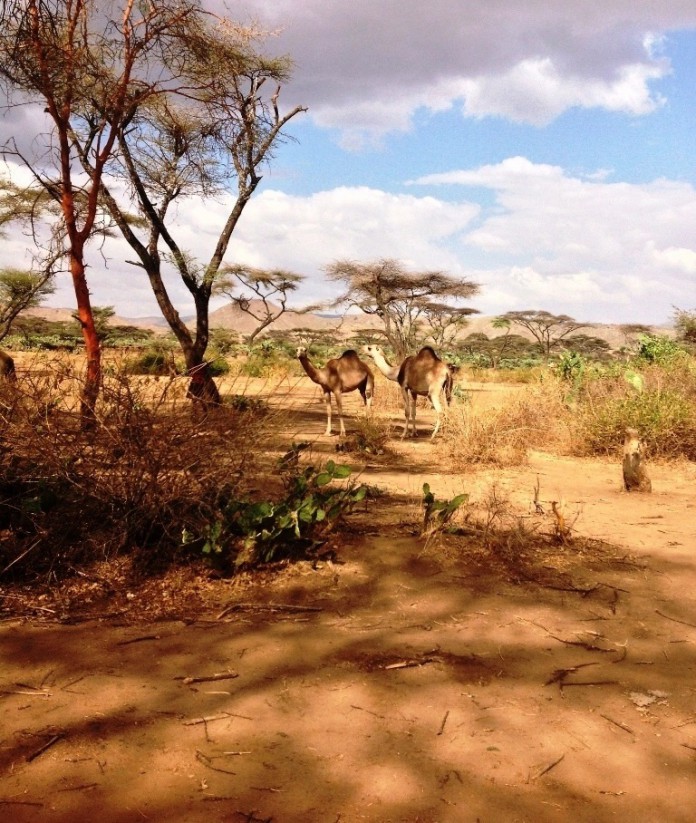 The Somali Regional State of Ethiopia is described as one of the “new emerging regions” and among the least developed of Ethiopia’s nine regions with substantially fewer health, water and sanitation, and school facilities. It lies in the lowlands, bordering Somalia, Kenya, and Djibouti with altitudes ranging from 500 to 1600 meters above sea level and a population of 4.4 million (Ethiopian census 2007) who are pre-dominantly rural semi-nomadic pastoralists and agro-pastoralists. The livelihood of most semi-nomadic pastoralists is dependent on livestock rearing where the male family members, including adolescent boys, migrate for up to six months of the year in search of water and good grazing pastures with their large animals (camels and cows). Women and young children remain in settled scattered isolated com-munities with their small animals (goats, sheep and donkeys). Agro-pastoralists combine livestock rearing with small-scale agriculture. Most people living in the region are Somalis, sharing the same language and ethnicity with neighboring Somalia.

The high poverty levels are exacerbated by the combined problems of insecurity, recurrent drought, low rainfall and limited infrastructure, resulting in a region’s average life expectancy of only 41 for men and 33 for women. The region has some of the lowest rates in the country for school attendance. Livestock is central to the family economy and is used for food, transportation, ploughing, and creating an income. The biggest threats to livestock are low rainfall patterns and disease, and these regular occurrences have subsequently provoked a shift from nomadic pastoralist to agro-pastoralist life. This has increased pres-sure on water sources and other basic services. 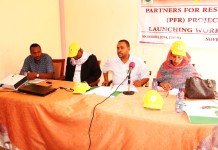 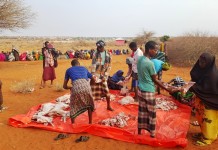 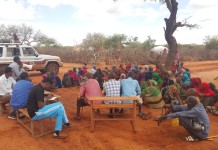